News anchor and reporter Kyra Phillips is a familiar face to audiences across America, best known for her service with CNN, HLN and ABC. She has won six Emmy Awards, two Peabody Awards, two Edward R. Murrow Awards, and was named Reporter of the Year by the Associated Press.

After studying journalism at the University of Southern California, Phillips worked as an anchor in local stations. She served with Green Bay’s Fox-affiliate WLUK-TV, New Orleans’ NBC-affiliate WDSU-TV, and Lubbock’s ABC-affiliate KAMC-TV, and later worked as an investigative reporter in the Special Assignment Unit at Los Angeles’ KCBS-TV. In 1999, she joined CNN, where she was the first correspondent to gain access to the Navy’s elite airwing CAG 9, was the first female journalist to fly in an F-14 air-to-air combat training mission, and was an embedded journalist on the USS Abraham Lincoln and on the ground during the 2003 invasion of Iraq. She completed a total of four reporting tours of Iraq, and covered events including the September 11 attacks, the Deepwater Horizon oil spill and the 2008 Presidential Election.

In 2012, Phillips left CNN for sister-channel HLN, where she anchored Raising America with Kyra Phillips, an investigative news programme that explored top stories through a parental lens. Since 2018, she has served with ABC News as a Washington, DC-based Investigative Correspondent. Phillips is dedicated to a number of charitable causes, including the Global Down Syndrome Foundation, The Brain Tumor Foundation for Children, and Big Brothers Big Sisters of America. She is a particular advocate for veterans’ causes, including through TAPS (Tragedy Assistance Program for Survivors), sitting on the charity’s Honorary Board. 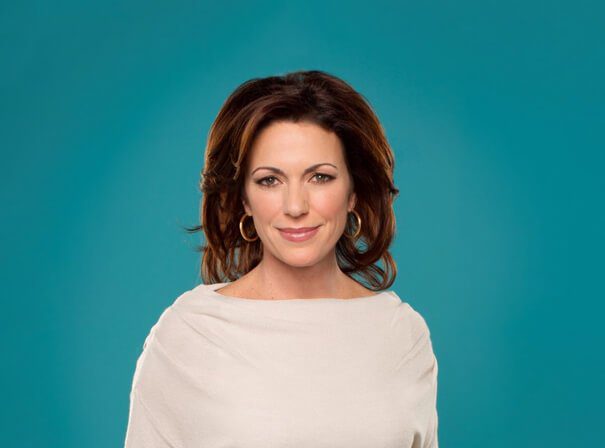