LANCO is an American country music band, consisting of five young men who have a passion for music and performing. LANCO is actually short for Lancaster and Company, referring to their lead singer’s surname. The band formed in 2015 and have since garnered an impressive following.

LANCO were scouted after attending a Keith Urban concert and meeting a record producer who saw their potential. By 2016, they had released their first EP with Arista Nashville, which was titled Extended Play. Their song Long Live Tonight was their first ever single, and the music video now has over seven hundred thousand views.

LANCO also found a taste of fame when Netflix featured their song, Greatest Love Story, on their series, The Ranch. They also had the same song appear in an episode of The Bachelor, making it one of their greatest hits to date. It was around this time that the group had their most success, and they were nominated for an AMA for the best group or duo of the year.

LANCO remains popular and released their most recent music in 2020 when they created a music video for What I See. The group also have a number of tour dates coming up in America during 2021. They have a strong online following of over thirty thousand Twitter followers, in addition to a hundred thousand Instagram followers. 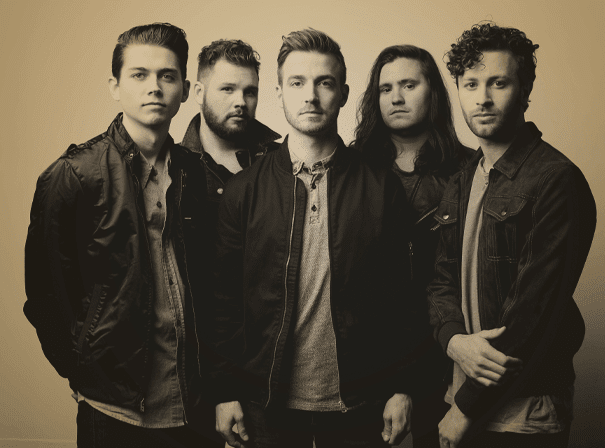