Leigh Broxham is a soccer player who’s represented Australia on the world stage since he was sixteen. Currently, he plays for Melbourne Victory Soccer Club (and has for over fifteen years), and is a brand ambassador for Adidas Australia.

Broxham’s always been involved with soccer. He got his start juggling Knox City’s club with the youth team, Victorian Institute of Sport—for the latter, he served as team captain. Shortly after, he upgraded to international games, representing Australia in Peru at the U17 FIFA World Cup.

This caught the attention of Melbourne Victory, who initially brought him on as a Soccer Team Assistant before offering him an official spot. He debuted in 2006, and that same season, he won the A-League Championship and A-League Premiership. As if this start wasn’t impressive enough, Broxham also represented Australia during the 2008 Olympics in Beijing.

Since then, Broxham’s revisited the A-League Premiership two more times, and the A-League Championship three additional times. In fact, for the 2015 A-League Grand Final, Broxham was responsible for the winning goal that sealed the victory for Melbourne. And it doesn’t matter what position he plays. During the 2017-18 championship, he played left-back opposed to defensive midfielder in order to fill-in for another player, and his team still won. In addition to those two positions, he’s played attacking midfielder, central midfielder, center back, and right back, to name a few.

Broxham’s made a home with Melbourne Victory; as of now, he holds the record for most appearances on the team, with over 400 matches under his belt. He’s also the third soccer player ever to achieve 150 A-League games, and has even served as vice-captain.

When Broxham isn’t on the field, he’s busy serving as an ambassador for children’s charities or teaching athletic bootcamps. 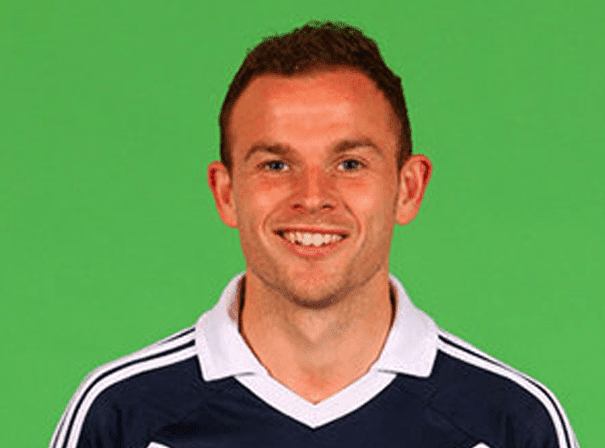