Best known for his scene-stealing portrayal of Felix Lutz in the critically acclaimed, award-winning HBO series Westworld, Leonardo Nam is a widely recognised Argentine-Australian actor. Born in Argentina and raised in Sydney, Nam moved to New York to pursue his acting ambitions, developing his skills whilst working with various theatre companies including Sigourney Weaver and Jim Simpson’s The Bat Theatre Company.

Nam got his first big break after landing his debut cinematic appearance playing Roy alongside Erika Christensen, Scarlett Johansson and Chris Evans in Paramount Studio’s comedy The Perfect Score. Nam was the movie’s breakout star, and his newfound fame prompted him to move to Los Angeles, leading to parts in numerous films including The Fast and the Furious: Tokyo Drift, One for the Money, Vantage Point and He’s Just Not That Into You.

In the early 00’s, Nam caused a stir after accepting the role of gamer Brian McBrian in The Sisterhood of Traveling Pants series, with some fans displeased at Nam’s casting as the blonde-haired, blue-eyed love interest from the books. Determined to rise above any prejudice and criticism, Nam gave one of his strongest performances and won over many fans and critics.

In 2016 Nam’s fame skyrocketed when he was cast in the fascinating role of lab technician Felix Lutz in HBO’s multi-award-winning dystopian drama Westworld, often sharing scenes with Golden Globe-nominated actress Thandie Newton. His portrayal has been highly praised by critics and fans alike, and after making his mark in the first two seasons, Nam is set to reprise his role when the show next returns to our screens. 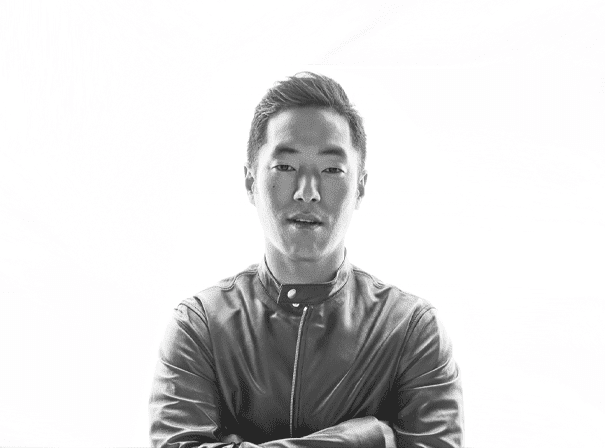