Chinese diver Lin Shan is a World Aquatics Championships and Youth Olympics gold medallist, known for competing in both synchronised and individual events. Specialising in both the 3m springboard and the 10m platform, she has already racked up a string of high-profile performances in international competition, and is only at the start of her diving career.

Lin quickly became one of the stars of the junior diving world in 2018, when she won a gold and two silver medals at the World Junior Championships in Kiev. She was later the breakout star of that year’s Summer Youth Olympics in Rio de Janeiro, where she scored three gold medals, including in the team event, where she claimed victory with Colombian diving partner Daniel Restrepo. Meanwhile, individually, she was triumphant in the 3m springboard, in which she finished more than 50 points clear of her nearest competition in both the preliminary and final rounds, and repeated the impressive feat in the 10m platform event.

Competing as a senior, Lin has won several FINA Diving World Series events, including the mixed 10m synchro in Beijing and Fuji, and the women’s 10m synchro in Kazan. At the 2019 FINA World Aquatics Championships, she and teammate Yang Jian won gold for China in the team event, in a comfortable victory that saw them rank 1st for three of their six dives. She later rounded off the 2019 season with two individual podium finishes at the Diving Grand Prix in Kuala Lumpur – a silver in the 3m springboard, and a gold in the 10m platform. 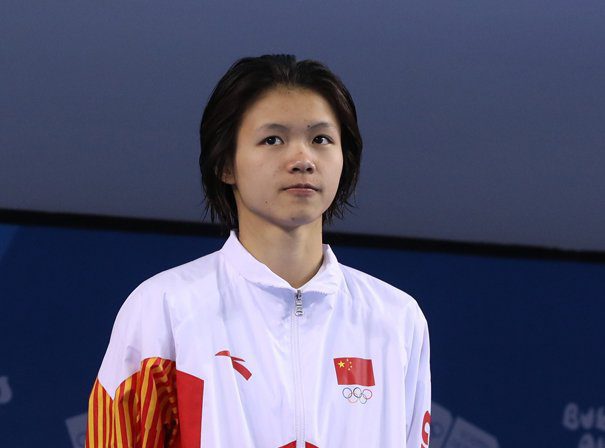