The wonderful Lisa Ramey is a multi-talented recording artist, singer-songwriter, dancer, actor, VO-actor, and activist. She caught the nation’s attention in the US when she appeared on NBC’s hit music competition show, The Voice, in 2019, releasing her debut album, Surrender, the following year. Her growing platform for political advocacy and social justice, her previous work with Vice President Kamala Harris, along with her invitation to join the Recording Academy in 2021, has further cemented her as a rising star in the world of contemporary soul and rock. Her planned second album re-imagines the historically important and virtually forgotten music sung by Civil Rights activist Ms. Fannie Lou Hamer.

Born and raised in St Louis, Ramey is now based in New York. She toured the world as the soul singer for Cirque du Soleil’s KOOZA, and then entered Season 16 of the reality TV show, The Voice, in 2019. She quickly became a fan favourite, earning acclaim for her rendition of The Band’s 1968 hit, The Weight, and for her impressive stage presence. After releasing her debut album, Surrender, in 2020, she has become a mainstay of the live-stream concert world, through which she constantly finds new and exciting ways to put on compelling At Home and Studio performances. 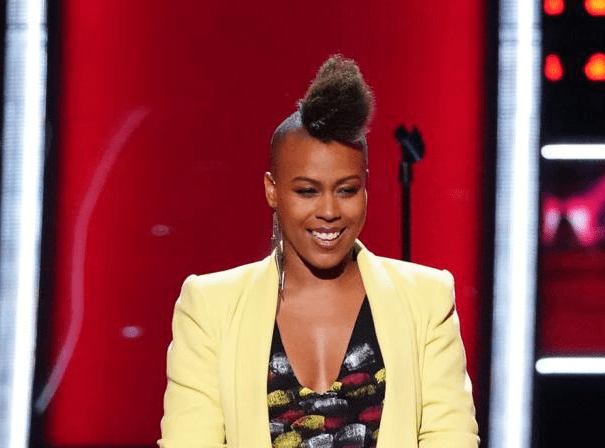