A member of the South African national rugby union squad as well as the Sale Sharks of the English Premiership, Lood de Jager is a rugby union player from South Africa. His typical role is that of a lock.

In addition to his time spent with the Leopards’ youth programme, De Jager was a member of the NWU Pukke, a university team headquartered in Potchefstroom. Although he was selected to be on the Leopards’ Currie Cup roster in 2012, he did not play any part in the competition. Despite this, his play in the 2012 Under-21 Provincial Championship helped him earn a transfer to the Free State Cheetahs, and the Cheetahs selected him for their final roster of the 2013 Super Rugby season.

De Jager signed a contract to play for the Pretoria-based Bulls for the 2017 Super Rugby season on a one-year agreement. It was confirmed on the 24th of April, 2019, that he would be joining the Sale Sharks in preparation for the 2019–20 Premiership season. In May of 2014, De Jager was one of eight uncapped players who were invited to a Springbok training camp in advance of the 2014 mid-year rugby union internationals. The camp was held in preparation for the Springboks’ participation in the tournament. In preparation for the 2019 Rugby World Cup, De Jager was included in South Africa’s team. The event was won by South Africa, who prevailed over England in the championship match. 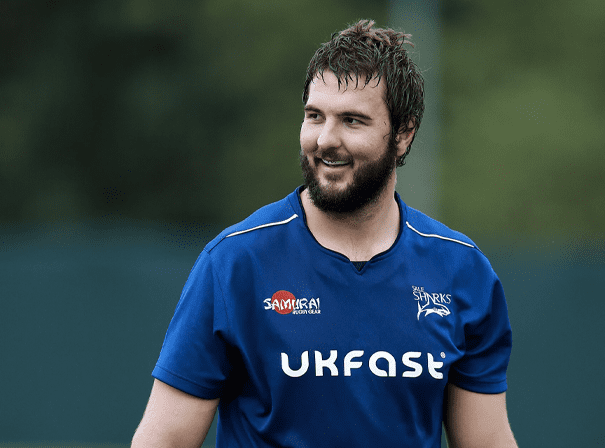