Talented Lorenzo Martone is a Brazilian fashion entrepreneur currently living and working in New York City. Among his biggest achievements to date are the Martone Cycling Co., which design and manufacture high-end bicycles that are sold in exclusive stores, and fashion agency The Creative NYC (formerly known as the Martone Agency), which operates out of the Chelsea district of Manhattan and, in its own words, curates “BRAVE spaces for artists of colour”. Lorenzo is something of an influencer himself, with close to 50,000 followers on Instagram, not to mention the hundreds of thousands of fans and followers that Martone Cycling and The Creative NYC have.

Born in Sao Paolo, Martone first began entertaining ideas of working in fashion and marketing in Paris, where he studied luxury brand advertising at the ESG Management School. In 2008, he relocated to New York City, one of the most glamorous cities in the world, and began working as a strategic planner for the Chandelier Creative ad agency. The following year, he struck out on his own for the first time, co-founding ARC NY with Ryan Brown. ARC NY was a talent agency that quickly built a portfolio of high-profile clients, particularly from the world of fashion. In 2011, the founders split, and Martone formed his eponymous agency, renaming it The Creative NYC when Caitlyn Shockley came on board as partner — now a decade old, the brand is continuing to flourish.

Martone’s excursions into fashion began in 2010 with a line of swimwear called Nycked. In 2013, Martone launched his upmarket line of bicycles. 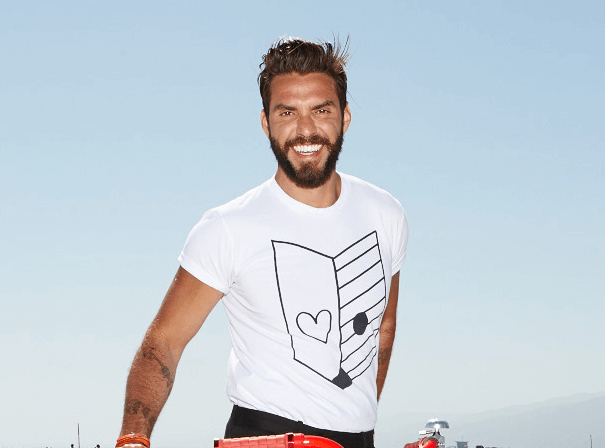