Luka Loncar has been part of Croatia’s VK Jug water polo team since 2017, and represented his country at the 2016 Olympic Games.

Loncar was always sporty, and played lots of different sports before settling on water polo and joining his local club HAVK Mladost in Zagreb. He played soccer and basketball before moving to watersports, trying out handball and then making the switch to water polo. It seems he made the right choice, as since he was named Best Player at the Regional League for 2016/2017 he has enjoyed a highly successful international career. He was selected to represent his home country at the 2016 Olympic Games in Rio de Janeiro, and he and his team brought home the silver medal. The following year, Loncar was chosen to be part of the All Star team at the 2017 World Championships in Hungary, this time winning a gold medal. His reputation was now firmly secured as one of the world’s best water polo players, and in 2018 Total Water Polo named him as Best Centre at the Total Player Awards.

This world class player isn’t happy with just one Olympic medal, and hopes to compete again at the 2020 Tokyo Olympic Games. His years of experience and impressive performances mean his career looks set to continue for many years to come, with recent wins at the 2020 European Water Polo Championships and in the Champions League. 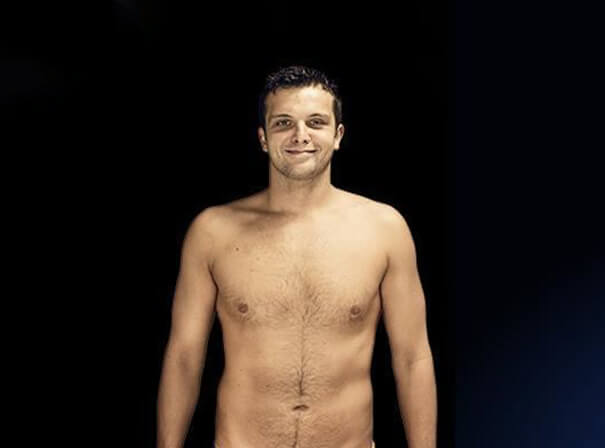