Musician, entrepreneur and reality TV star Luke Antony is known for his appearance on season 7 of The Voice Australia.

Antony first came into the public eye when he appeared on the seventh season of popular television talent show The Voice Australia. His first audition blew the judges away, with all four of them putting in a bid to be his coach in the show. He chose to be on Boy George’s team, breezing through the Knockout Round as well with his rendition of Amy Winehouse’s Love is a Losing Game. Then came the Battle Round which saw him clock up another win, this time making it through to the Live Shows before being eliminated from the singing competition. The show helped to launch Antony’s career, with the young musician going on to perform as part of Club Sol band at parties and events across Australia. He is also in the process of launching his own businesses, including online voice coaching company LA Masterclass which sees famous singers give lessons and classes to people around the world. The programme is set to start in 2021, with Antony also launching Pickle & Whiskey, a luxury homeware brand in the same year.

This singer turned lifestyle influencer and social media star now has more than 25k followers on his Instagram page, and continues to launch exciting projects. Antony has recently released a new single, Got a Feeling, and has more plans in the pipeline. 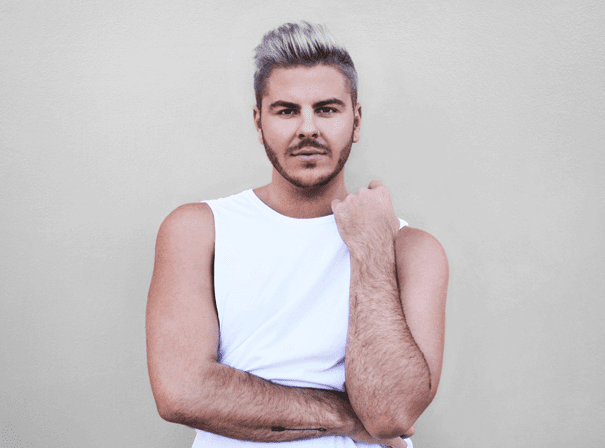