Heartthrob musician Luke Pell rose to fame in the 12th season of The Bachelorette before returning for the Bachelor Winter Games. A breakout star from JoJo Fletcher’s season of the popular franchise, JoJo eliminated the heartbroken Texas native in favour of Robby Hayes, Chase McNary and Jordan Rodgers, but fans were delighted when he came back to the reality dating show franchise for 2018’s Batchelor Winter Games. Although it was reality television that thrust the rising star into the limelight, country music is Pell’s first love and the singer/songwriter moved to Nashville several years ago to pursue his dream of becoming a full time country music artist.

Born in Burnet, Texas, Pell was chosen as a contestant on The Bachelorette in 2016. Although he didn’t win Bachelorette JoJo’s heart, he soon became a fan favourite with viewers of the show and many viewers thought he would become the next Bachelor. Although that honour eventually went to Nick Viall, the West Point grad luckily showed up in the franchise once more on Bachelor Winter Games. Despite not finding love on the show, Pell used his experiences in his songwriting, and released his eponymous debut EP in 2018.

Pell still hasn’t given up on finding his true love despite being kept busy as a country music artist and entrepreneur. The world of reality TV showed one side of the star, but he is now showing his true personality through his music, and is undoubtedly one to watch on the Country music scene. The multi-talented Pell has also founded up and coming clothing brand Country and is the co-owner of Black Tie Moving Company. 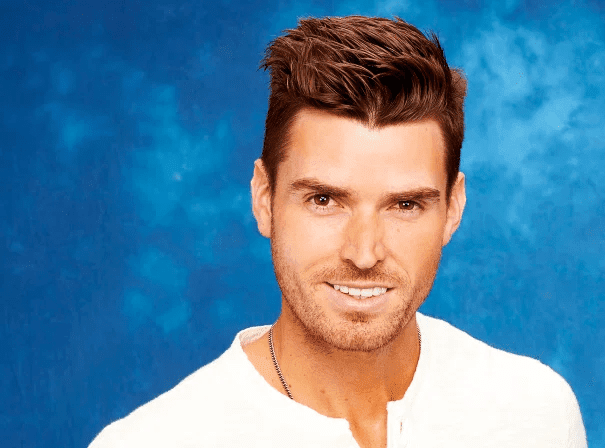