Madelaine Petsch is an actress hailing from the US, who is perhaps best known for her portrayal of , Cheryl Blossom in CW’s hit TV show, Riverdale.
Born in 1994 in Port Orchard, Washington, Madelaine always had a passion for performance. When she was just three years of age, she took up theatre and dance classes. With a mother and father both from South Africa, Madelaine spent most of her childhood travelling between Washington and her parent’s place of home.
Eventually, Madelaine made it into the Tacoma School of the Arts, where she honed her performing skills and grew even more determined to make it as an actress. After she graduated, she moved to LA in the hope of making her dream become a reality.
With 2014, came Petsch’s first taste of appearing on the screen. She started filming Coca-Cola’s national advertising campaign and it aired the same year. By the start of 2016, Madeline had secured her part as Cheryl Blossom in the hit TV series, Riverdale. She had already been noticed by the director back in 2015, who had pinned her to the role whilst filming Legends of Tomorrow.
In 2017, Madelaine was picked up by the casting director of a supernatural horror film, Polaroid. Based on a short film of the same name, Polaroid follows the story of Bird Fitcher, who comes across a dark and mysterious camera. The subsequent series of events are set to have your skin crawling. 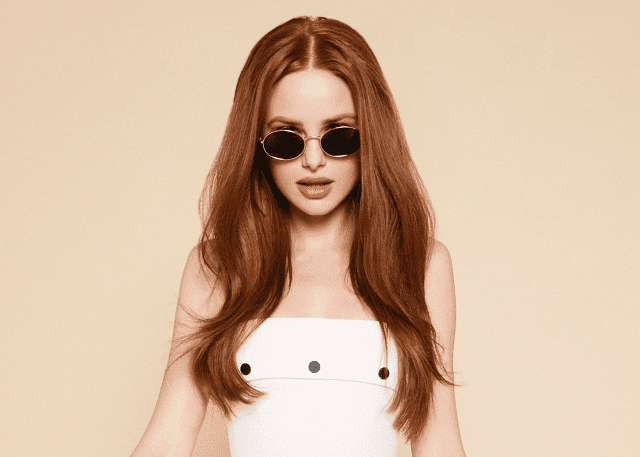