The beautiful Madeline Sullivan is best known for appearing on Season 2 of MTV’s reality TV series, Ex On The Beach. She is a talented singer-songwriter and also works as a model for the Linda Layman Agency, and has appeared in numerous movies, music videos, and TV commercials.

Sullivan was born and raised in Oklahoma. She started writing and recording songs when she was just 15-years-old, scoring her first publishing deal with Merf Music Group soon after. She went on to study at the Academy of Contemporary Music at The University of Central Oklahoma, and also attended the Oral Roberts University. She agreed to appear in Season 2 of the American version of MTV’s reality TV show, Ex On The Beach, in 2019 to boost her profile.

Sullivan regularly connects with her legions of dedicated followers and fans through Twitter and Instagram, posting glamorous pictures and videos of her personal and professional life. She also has her own YouTube channel, Madeline Sullivan, and is available for that personalised shout-out via the cameo platform. And she has an official website, too: madelinesullivan.com. 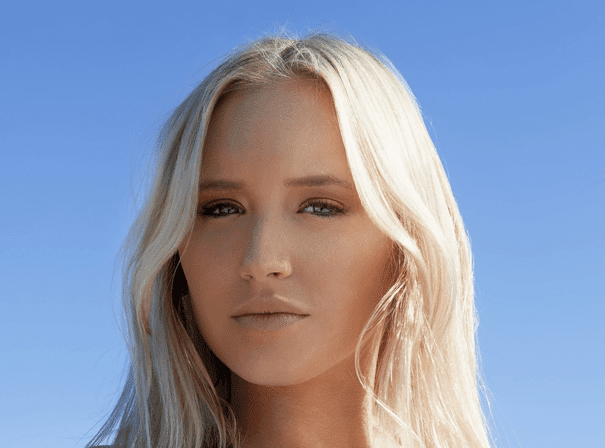