The wonderful Maggie Rose Durante is a Nashville-based singer-songwriter whose music can be best described as an unbridled collision of rock ‘n roll, soul, folk, funk, and R&B. In 2018, she made her 50th Opry Show appearance, and was a YouTube Emerging Artist, as well as a member of their Artist in Residence program. She was also a Pandora Artist to Watch in 2018. Rose is regularly listed on red carpet Best Dressed Lists for her fashion sensibility, with Vogue naming her as an “It Girl”, and Glamour calling her “sophisticated and flawless”.

Born and raised in Maryland, Rose was interested in singing from a young age, and began performing when she was 16 with a Bruce Springsteen tribute group, The B Street Band. She attended Clemson University, but dropped out to move to Nashville to pursue a music career. She signed with Universal Republic in 2009 as Maggie Durante and released a successful cover of Kings of Leon’s Use Somebody. The following year she signed with R&J Records and her first release, Mississippi’s Crying, entered the Hot Country Songs charts. In 2011, her music video, Maybe Tonight, debuted in Great American Country’s Top 20 Country Countdown videos at No.1, a first for an independent artist. She changed her recording name to Maggie Rose in 2012 after signing with RPM Management, who, after expanding to include a mainstream country label, launched her first album, Cut to Impress, with Rose as their flagship artist. In 2017, Rose then signed to Starstruck Records, where she released her second album, Change the Whole Thing. Critical acclaim followed, and Rose continues to perform and release singles to great success. Her third album, Have a Seat, is due for release in 2021.

Rose regularly connects with her legions of dedicated followers and fans through Twitter, Instagram and Facebook, posting pictures and videos of her musical life in and out of the recording studio. She also has her own YouTube channel, Maggie Rose, and an official website, maggierosemusic.com. 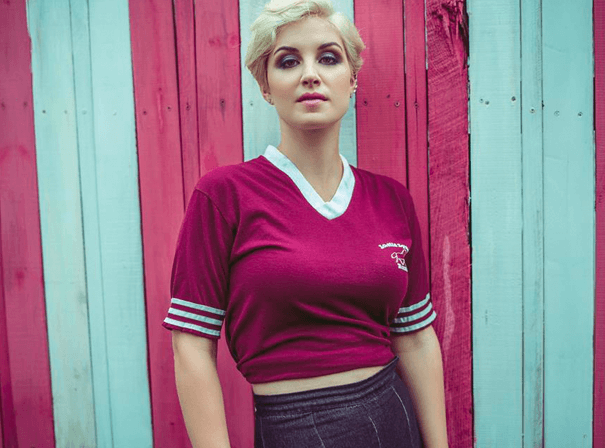