Coming from a family of water polo athletes, Makenzie Fischer’s success in the sport comes as no surprise. In 2016, Fischer won her second gold medal, at the Summer Olympics. Her first came in 2015 at the Pan American Games Toronto. 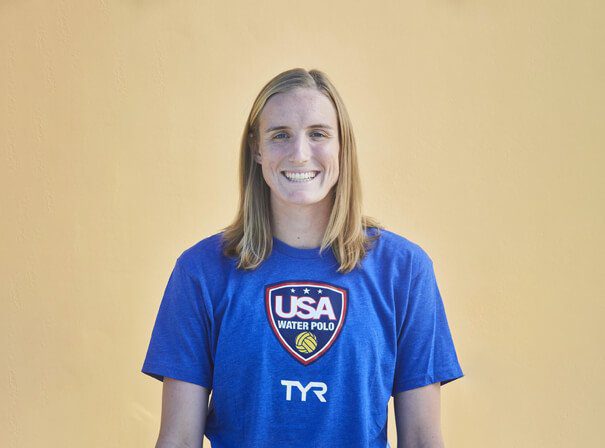