Malang Sarr is a talented young French footballer currently impressing with English Premier League giants Chelsea. He signed for the London club in the summer of 2020 and spent a season on loan with Portuguese legends FC Porto before returning to Stamford Bridge and breaking into the Chelsea first team. He has appeared in Premier League and EFL Cup games for the team and came on as a substitute in their FIFA World Club Cup final victory.

Sarr was born in Nice in January 1999. He joined the local team, one of the founding clubs of French football, when he was just six years old, and made his Ligue 1 debut for them as a 17-year-old in August 2016. He scored the game’s winning goal, becoming the second-youngest Ligue 1 scorer of all-time in the process. By the end of the season, he had signed a professional contract with the club and become a first-team favourite as they finished third in the league. He was also hailed as one of the five most promising teenage footballers in the world by the CIES Football Observatory.

Sarr eventually made just over 100 appearances for Nice before Chelsea secured his signature in August 2020. They sent him on loan to Porto where he experienced Champions League football for the first time. He returned to London in time for the start of the 2021-22 season and was soon making his league and cup debuts as a Chelsea player. He has also represented France at every level up to and including Under-21. With the World Cup imminent, his senior debut can’t be far away. 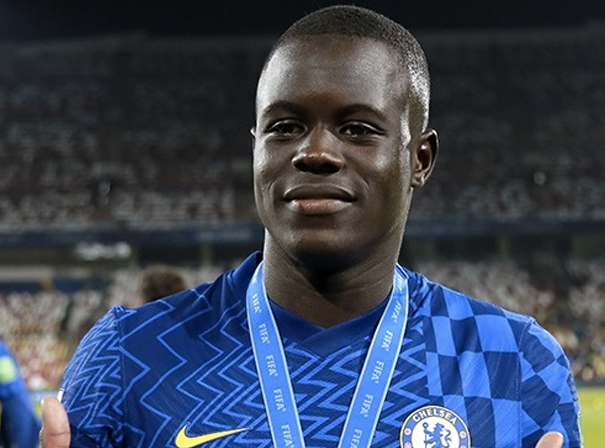