Chinese table tennis player Manyu Weng is a force to be reckoned with, and is known as one of the fastest players in the sport.

Having been a promising junior player in her youth, Manyu was always destined to become a great table tennis talent. In 2014 she competed as a junior at the Asian Games, and in the same year took home the gold medal at the World Junior Championships held in Shanghai. She took her first senior gold at the 2017 Austrian Open, and was selected to play in the T2 Asia Pacific League. She cemented her reputation as one of the fiercest competitors in 2018, when she won the Hungarian Open on the ITTF World Tour. The shock result saw Manyu beat the World No.1 Chen Meng in the quarterfinals before going on to secure victory at the championship. This paved the way for qualification at the 2018 World Team Table Tennis Championships where her and the rest of the Chinese Women’s Team took home the gold medal. Manyu continued to perform at the top of her game, winning again at both the Hong Kong Open and the China Open, seeing off competition from the world’s top ranked players.

Her debut appearance at the Asian Games in 2018 saw her win gold in the singles event, as well as take home a silver medal in the mixed doubles event. Manyu’s winning streak shows no signs of stopping, with numerous World Tour highlights throughout 2019. 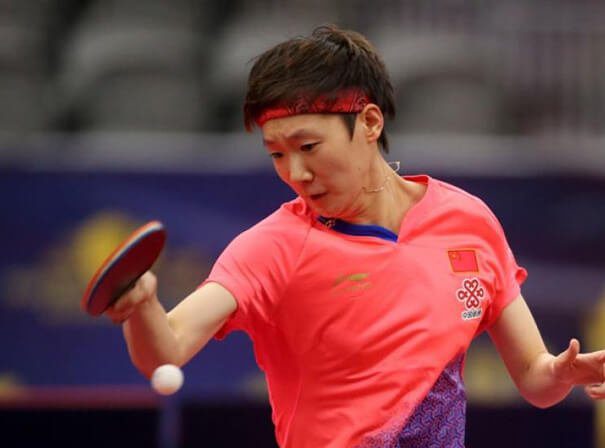