Canadian journalist and news anchor Marci Ien is a reporter on the CTV News Channel and CTV News, as well as host of talk show The Social.

Ien started out as a child star, on the children’s TV series Circle Square. She later studied journalism and landed her first job at CHCH-TV in Ontario as a general assignment reporter and a news writer. Her reports were aired on the local CHCH channel as well as the national programme Canada Tonight. This laid the foundation for her later career with CTV, when she landed her first job reporting on CTV Atlantic. One of Ien’s most successful early projects was her report on the Underground Railroad, in a news serial called Journey to Freedom. She was awarded a Radio Television Digital News Association Award for the reporting, and has since gone on to win numerous other awards for her work, including a Planet Africa Award and a Canadian Screen Award for Best Host.

Viewers love Ien’s warm personality and thorough reporting style, and it’s no surprise she was a host on CTV’s Canada AM show for over 15 years. Now, she is the co-host of popular daytime show The Social, as well as being a visiting professor on Ryerson University’s Radio and Television Arts program. Ien is an ambassador for multiple charities, and has travelled to Sierra Leone with Journalists for Human Rights, and worked with World Vision in the aftermath of the 2004 Sri Lanka tsunami. 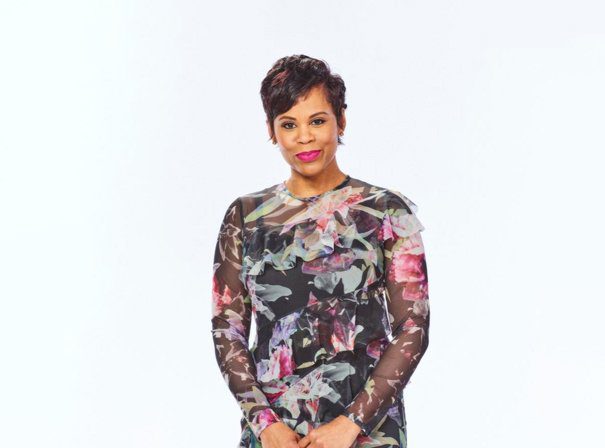