Margie Warrell is a media commentator, bestselling author of 4 books and an international speaker on leadership. Not only is she an advocate for gender equality, women’s empowerment and women in leadership, she also sits on the advisory board of the Forbes School of Business & Technology.

After obtaining a Bachelor of Business degree at Monash University in Melbourne, Warrell began a corporate career working for organisations such as KPMG and BP. She returned to University to study psychology before embarking on a new career in coaching and leadership development. Most recently she began her PhD at Fielding Graduate University.

Warrell regularly writes a column for Forbes and has been quoted in numerous media outlets such as Bloomberg, Today Show, the Wall Street Journal and Fox News. For Forbes, she has interviewed some of the biggest names in business, including hotelier Bill Marriott and Sir Richard Branson. Warrell is also host of the Live Brave Podcast which has welcomed numerous guests including Kristin Neff, Steve Forbes and Harvard University Professor, Tal Ben Shahar.

Warrell’s achievements certainly haven’t gone unrecognised and she was appointed the first Ambassador for Women in Global Business in 2016 by the Australian government. She is also a member of the UN Women National Committee in Australia, a Women’s Economic Forum honoree, and sits on the advisory board of Ladies America. As an ambassador for Beyondblue. She also feels very strongly about removing the stigma surrounding mental illness. 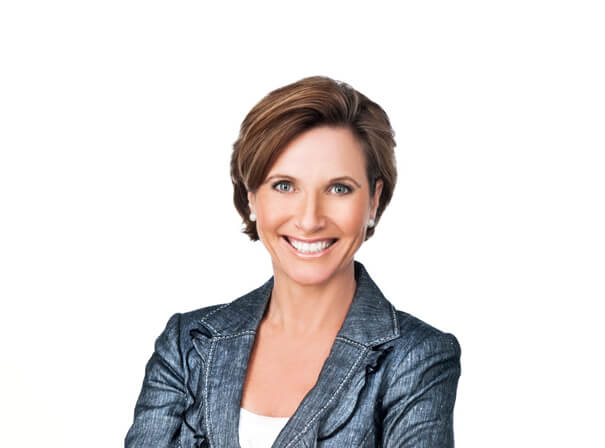