Canadian biathlon and para-Nordic skier Mark Arendz is best known internationally for his two Paralympic gold medals, various World Championship titles, and many other sporting medals. He is now a veteran of four Winter Paralympic Games, and at the 2014 Games in Sochi, Russia, he became the first-ever Canadian to win two biathlon medals at the Winter Paralympics, taking silver in the 7.5km Standing and bronze in the 12.5km Standing tournaments. His six-medal haul from the 2018 Games in Pyeongchang, South Korea, was a Canadian record for a singles Games (he made the podium in every race he entered) and saw him given the honour of being his country’s flag-bearer for the closing ceremony. Away from the glory, however, Arendz selflessly gives back: he has worked as a counsellor for the War Amps organisation and has worked with non-profit organisations in Nicaragua, helping to rehouse communities devastated by landslides.

Born in Charlottetown on Prince Edward Island in March 1990, Arendz suffered a horrific accident aged seven when he lost his balance tipping corn into a grain auger. As a result, his left arm had to be amputated. A keen skier from the age of five, Arendz was initially devastated but learned to ski using a prosthetic limb. He was inspired to begin training in biathlon events after watching the 2002 Winter Olympics, and within a year, he was one of the strongest members of his local team — he was the first club member ever to win a national medal.

In 2010, Arendz made his international debut at the Paralympics, but it wasn’t until 2013 that he won his first medal, starting a collection he has been adding to ever since, most recently at the 2022 Winter Paralympics in Beijing. 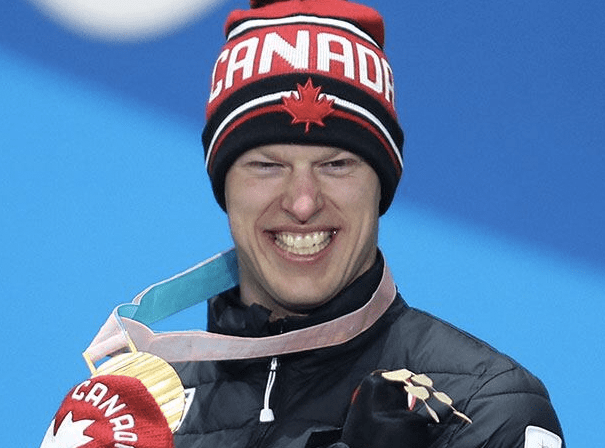