With over 25 years of experience building companies from the ground up, Mark Thompson is a business strategy, executive leadership and innovation expert. He has been a leadership coach for some of the most innovative companies around the globe, including Pinterest, lyft and Intel, and has worked closely with the likes of Steve Jobs, Richard Branson, World Bank CEO Dr. Jim Kim and served as the world’s first CXO (Chief Customer Experience Officer) to Charles Schwab. Thompson was voted the world’s #1 CEO coach at the 2019 Goldsmith Global Awards.

A New York Times bestselling author, Thompson’s books include: Success Built to Last – Creating a Life that Matters and ADMIRED: 21 Ways to Double Your Value –which sheds light on how the most admired companies in the world achieve long-term growth and success. Multi-talented Thompson is also a successful Broadway producer who has received 11 Tony Nominations and 5 Tony Awards for plays including Disney’s Peter & The StarCatcher.

Thompson’s impressive career includes his role as Executive Producer of Schwab.com, which now has assets worth in excess of $3 Trillion and co-founding advisor of Sir Richard Branson’s Entrepreneurship Centres. He has been said to have the ‘Midas’ touch as a speaker, coach and venture investor by Forbes Magazine, and he was an early investor in both Netflix and Facebook. Passionate about music, Thompson serves Smule – the leading music app company with over 125 global users – as a founding Board of Directors member and was previously Chairman of the Board for Riport. 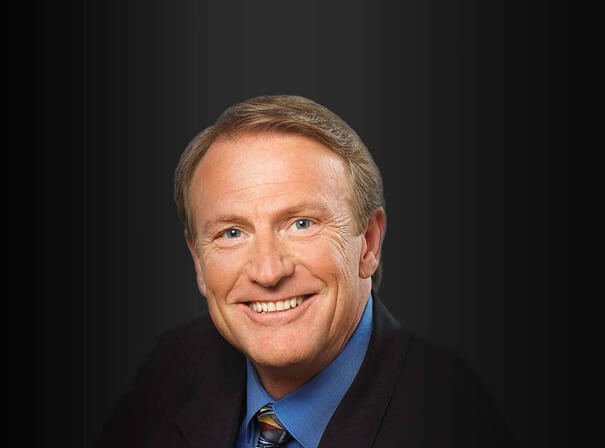