Star of stage and screen, Mark Evans is making ripples Stateside and in his native UK. Gaining notoriety for his work in “The Book of Mormon” as Elder Price, Evans became a breakout star on Broadway. Dynamic and versatile, Evans has played the iconic Troy Bolton in the original London stage production of “High School Musical” to the enigmatic Stuart in “Mrs Doubtfire” at the Stephen Sondheim Theatre. With his appearances on television and film, Evans is causing a stir with his captivating performances across the board.

Joining the original cast of “Monty Python’s SPAMalot” and then “Wicked” as an understudy for the role of Fiyero, Evans flourishing career began to bloom. Pivotal moments are essential for successful artists. Evans is no exception. After playing the iconic Curly McLain in Rogers & Hammerstein’s “Oklahoma!” Evans played his most challenging role to date as part of “Ghost.” Critics and producers alike saw the potential and charismatic power in Evans performance. They flew him stateside to join the first national touring production of “The Book of Mormon.” The rest is history. Making his New York debut in the Irish Repertory Theatre’s sell-out production of “Finian’s Rainbow,” Evans went on to play the role of Og.

In front of the camera, Evans has been part of the CBS pilot “Instinct,” played Groth in Indie film “Tower of Silence,” Brett in “Lake Placid 3” and Chad in the short film “Dead Hungry.” Beyond performing, Evans is a passionate advocate for raising up skilled and aspiring artists to reach their full potential. Now a permanent faculty member of Anthony Meindl’s Actor Workshop (AMAW), Evans is continually pushing himself as an actor and performer. As his star power grows, Evans inspiring career so far is sure to leave a lasting legacy. 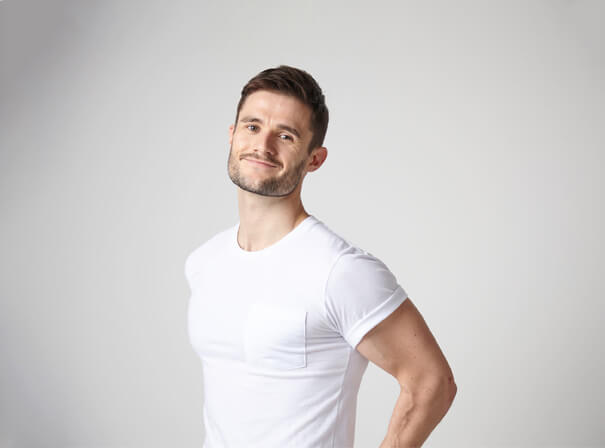