Rapper Milton Delano Martin III – known better by his stage name Marty Baller – rose to prominence with the release of his hit debut track ‘Big Timers’. A multi-faceted artist who also boasts acting, song writing, dancing, modelling and production under his vast array of talents, Baller has enjoyed success both as a solo artist and as a member of the A$AP Mob hip-hop group , earning notoriety as ASAP Ferg’s official tour hype man. Often referred to as the Face of Traplord and Ferg’s protégé, Baller followed up hit track ‘Big Timers’ with the ASAP Ferg and Migos collaboration ‘I’m a Dog’ before dropping his critically acclaimed debut mixtape Marty G Raw. The rap star has also collaborated with a variety of other rappers since launching his solo career, including Fatman Scoop, Rich The Kid, Lil Uzi Vert and Smoke DZA.

The Harlem native first joined A$AP Mob crew in 2007, after the collective of producers, rappers, fashion designers and music video directors was formed by A$AP Illz, A$AP Yams and A$AP Bari. The young rapper’s skills were first noticed whilst he was growing up in Harlem by ASAP Ferg, before gaining wider attention when he was mentioned on Ferg’s track ‘Shabba’.
Now breaking through into the scene and carving out his own path in hip-hop, Baller is about to see his career sent into the stratosphere. 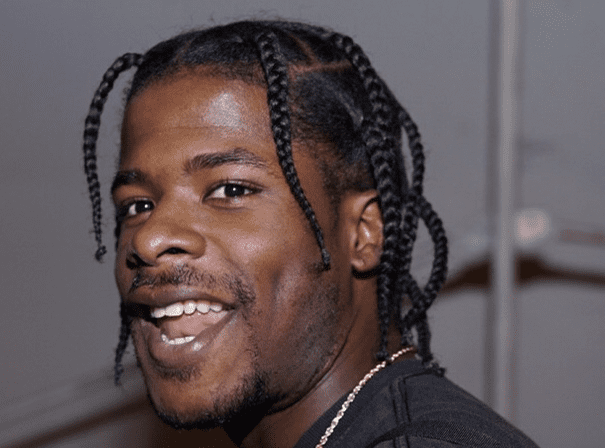