Mason Caton-Brown – also known as “MCB” – is a rugby league footballer who represented Jamaica at the 2019 Pan American Games. Caton-Brown also played for the Jamaican national side in the 2019 Hong Kong Sevens qualifier for the World Rugby Sevens Series. Caton-Brown has played as a winger or centre at several clubs including top flight team Salford Red Devils, the London Broncos in the Super League, the Toronto Wolfpack in the Betfred Championship and two separate spells at Wakefield Trinity.

Hailing from Enfield, England, Caton-Brown was a talented player as a teenager and represented England Students when he was 17 years old, winning games against Catalans Dragons under-18s and Scotland under-18s.

In 2013 he played in the Championship One for Hemel Stages, notching up 9 tries in 14 appearances for the semi-professional team before making his debut for the London Broncos on the 1st September that year against the Bradford Bulls, scoring a try. Caton-Brown then signed for the Salford Red Devils on a 2 ½ year deal. He later joined Wakefield Trinity playing in the 2017 season, returning to the side two years later.

Caton-Brown was called up to the Jamaica national rugby sevens team in 2019 to play in the Hong Kong Sevens qualifier , and the same year he had the honour of representing the country at the Pan American Games held in Lima, Peru. 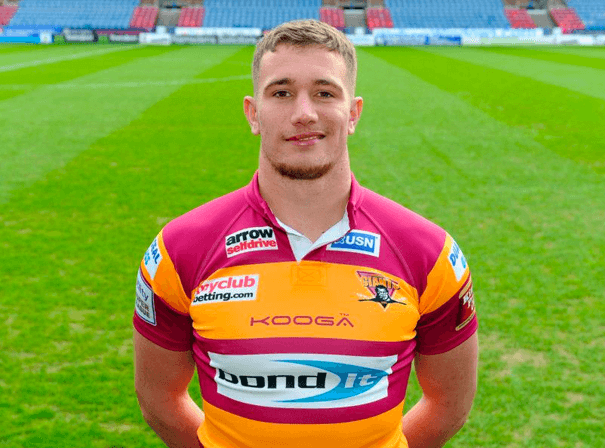