Highly motivated and influential former professional rugby player Matt Burke was a key part of the Australian national side throughout his career. The strong tackling, great ball handling full back very much helped his country win the World Cup in 1999 by scoring 25 points in the final of the tournament. As well as playing at every age level and finally the very highest level nationally, starting in 1993, Matt was also a fine domestic player who represented Eastwood.
Matt often saved his best games for those against the old enemy of the All Blacks. In 1996 in a cup game, for example, he ran 70 metres to score a memorable individual try. It was the best year of his career, a year which included the memorable 199 World Cup victory. The semi-final was a tense affair, but a cool head resulted in Burke scoring 25 points via kicked penalties and then went on to form part of the side that beat France in the final at the national stadium in Cardiff. Domestically Matt also played for Newcastle Falcons after numerous offers from around the world and was a popular figure at the club winning the ‘Player of the Year’ before retiring in 2008. In a fine career that saw much success, Matt was picked at fullback in the Wallaby Team of the Decade and since leaving his playing days behind him has opened a sports business that specialises in offering skill sessions for children and remains a popular sporting figure who is a great role model and after dinner speaker. 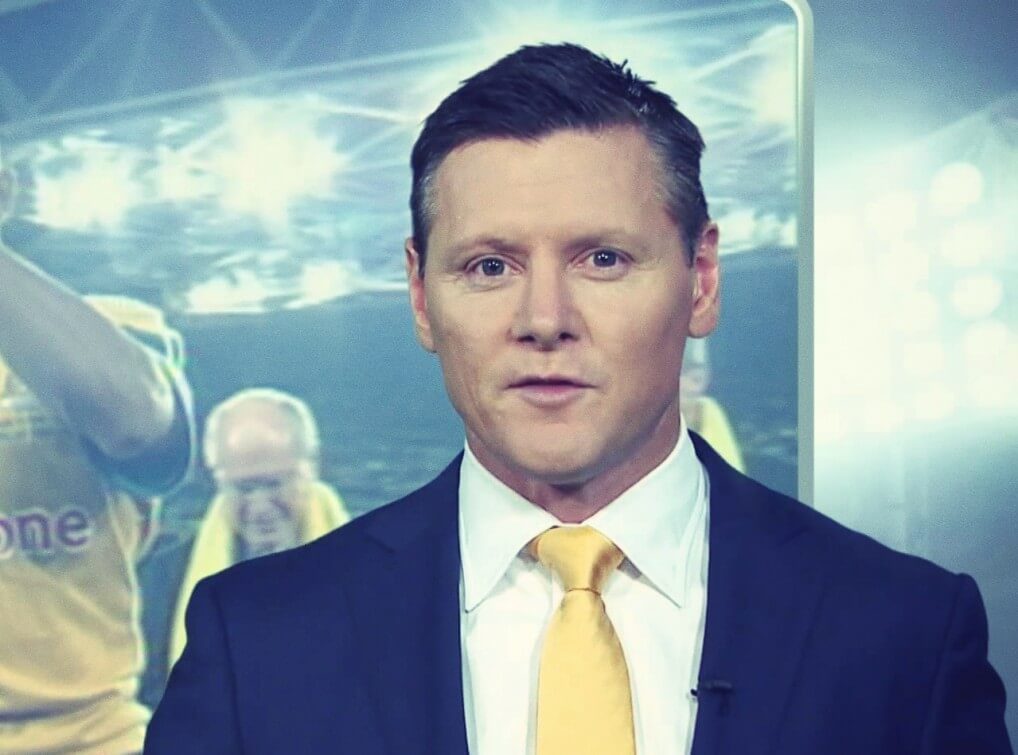