Dynamic radio personality and host Matt Wilkinson is passionate about all things music. Perhaps best known for presenting his daily show on Apple Music, The Matt Wilkinson Show, he showcases brand new music and spotlights emerging artists. Over the years, Wilkinson has interviewed some of the biggest music stars in the industry, including The Rolling Stones, Billie Eilish, Miley Cyrus, Iggy Pop, Muse, Green Day, Amy Winehouse, to name a few. Based in London and Cornwall, Wilkinson keeps his ear to the ground to ensure his listeners get the hottest industry news and access to the best performers around.

Before making his way to Apple Music, Wilkinson was a longstanding New Music Editor for both NME and NME.com. During that time, he helped to bring then-burgeoning acts like Tame Impala, Chance the Rapper, The xx, Savages and Royal Blood to the mainstream audience. With his extensive music knowledge, Wilkinson also organised and helped to run the pivotal NME Awards. So while the nation enjoyed the hottest acts in the world at the time, Wilkinson worked behind the scenes to book and project manage everything from the classic NME tour to branded events.

Heading up his self titled music-based radio show, Wilkinson continues to shine a light on artists who are changing pop culture, one song at a time. With his growing fanbase and attentive audience, Wilkinson is a breath of fresh air in the industry. 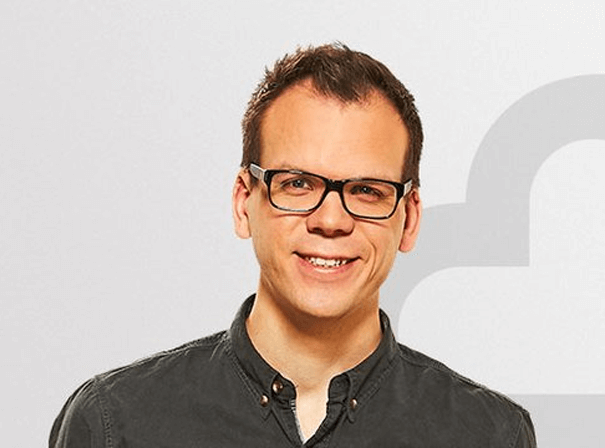