Matthew Mitcham is an Australian diver and trampolinist – best known for his 2008 Olympic success in the 10m platform, having received the highest single-dive score in Olympic history, he was also the first openly gay athlete to win an Olympic gold medal, and the first Australian male to win an Olympic gold medal since the 1924 Summer Olympics. Mitcham is known for his enthusiastic sportsmanship, originating as a trampoline gymnast representing Australia at the World Junior Championships in 1999 and 2001, proving successful by winning the double mini-tramp event. Mitcham also competed at the Australian Youth Olympic Festival to large amounts of praise.

Mitcham is furthermore a published author of his autobiography, Twists and Turns, which follows his life up to Olympic fame – initially only published as an e-book in Australia, the book became a global paperback success, coinciding with the diver winning the prestigious Male Diver of the Year Award in 2012. Mitcham is also a celebrated advocate for LGBTQ rights, being featured on the cover of the international gay publication The Advocate, as well as the cover of Australian gay publication DNA, with samesame.com.au naming the diver as one of the 25 most influential gay Australians. Mitcham was the Chief of Parade of the Sydney Gay and Lesbian Mardi Gras, and created a viral tribute video to Freddie Mercury, reaching more than 1.3 million views. 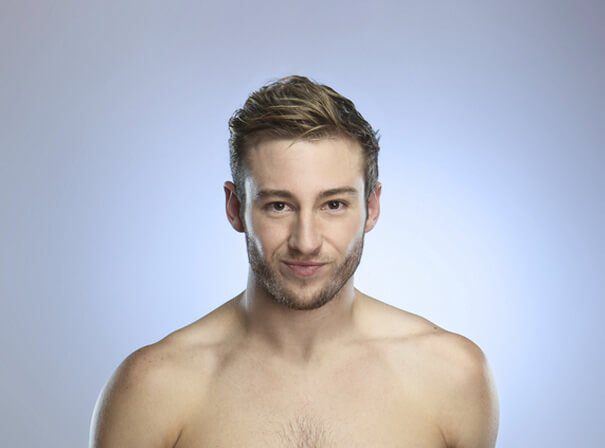