Promising young footballer Matty Daly is an attacking midfielder who has already impressed playing for England at international youth levels. Currently on loan from Championship side Huddersfield Town at Bradford City, he received 10 caps representing England at under-17 level and took part in the 2018 UEFA European Under-17 Championship scoring the winner against Israel in England’s first match of the tournament. The exciting young talent also joined the England U18’s squad at the Slovakia Cup in 2019. A creative player more than capable of making things happen in the middle of the park as well as not being afraid to get shots in and around the box, Daly has an incredibly bright future ahead of him.

Born in Stockport, Daly kicked off his playing career at Everton before signing for Huddersfield Town. In April 2019 he made his first team and Premier League debut for the Terriers as a first-half substitute in a match against Watford, shortly after turning 18. His first goal for Huddersfield soon came a few months later in December 2019 against Charlton.

Newly-promoted Hartlepool United snapped up Daly in August 2021 on loan, and after 27 appearances and 7 goals for the club he joined Bradford city on loan until the end of the 2021/22 season. Still only just into his twenties, Daly has already proved himself as one of English football’s most exciting new prospects. 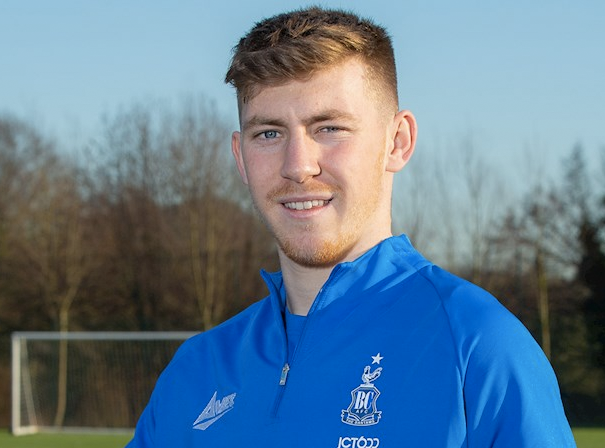