Maverick Weller is an Australian Rules Soccerer who played between 2011 and 2019 before retiring due to injury. He played a grand total of 123 games in the span of his career and thirty two of those were for the Gold Coast Suns, one of the best teams in the league currently. He was signed at just the age of seventeen and though his career was cut short, he brought his skills to the game for his whole journey in the game.

Weller played for the Gold Coast for three years, but it was later in his career when he reached his peak as a player. He played in double the amount of matches once he moved to St Kilda and scored an impressive fifty five goals for the team.
Despite his love of the game, Weller knew it was time to quit when he was seriously injured a number of times, enduring broken ribs and even passing out once on the pitch. He decided instead that his new role should be to inspire others so that they might have a career like his.

Weller now works for Vivid Sports, a company dedicated to getting young people into Soccer and ensuring they get the talent representation they need. Weller’s role is focussed on recruitment and guiding young people through the process of being scouted out as a professional player, the way he was as a young man. 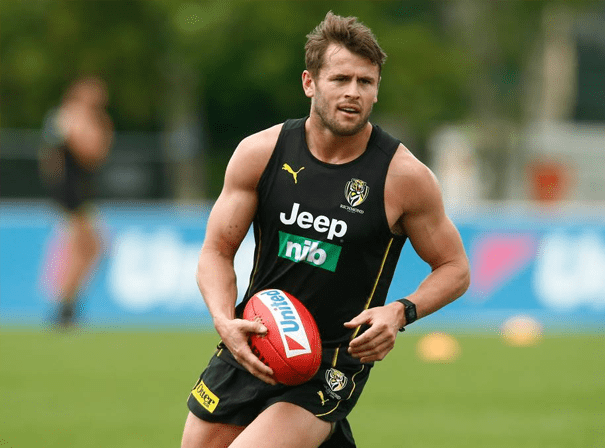