Mehreen Baig began her career as a secondary school teacher in North London before rising to prominence as a famous British television presenter. She has presented various films on Asian and Muslim communities in the United Kingdom. She appeared in the BBC Two program Muslims Like Us in 2016, in which Muslims from various origins and faiths were forced to live together.

Baig starred in Islam, Women and Me, a BBC One documentary about the role of women in Islam, which aired in 2018. She went on to present Lost Boys? What’s Wrong With Asian Men, a documentary that looked into difficulties affecting British Pakistani men. Her writing has received widespread appreciation for being well-informed, detailed, and controversial. Baig has also been on the BBC’s Sunday Morning Live and The One Show, where he delivered documentaries on physical fitness. In 2019, she took part in Pilgrimage, a pilgrimage to Rome that brought together people of all different beliefs. Baig is frequently invited to speak at events, including The Women’s Economic Forum in New Delhi and the 2020 Edinburgh TV Festival.

Baig is a rare blend of experience, relatability, and real charm, making her a significant contemporary and diverse voice; a true role model. She is the daughter of two immigrants, raised in a council state, and educated at comprehensive schools. Follow Baig on Instagram @queenmehreen where she has over 33 thousand followers. 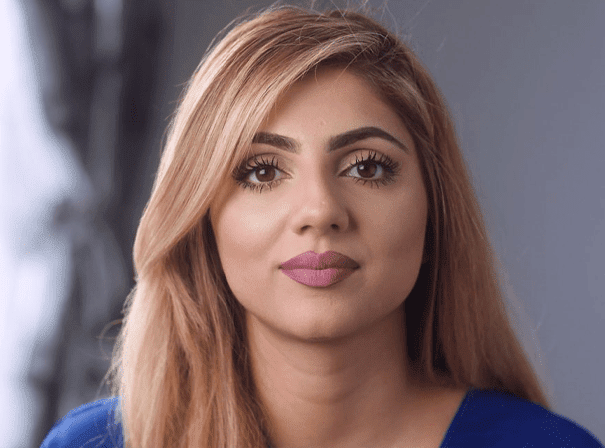