Australian para-alpine skier Melissa Perrine can boast of no fewer than seven gold medals from major tournaments: four from two World Championships and three from a solitary New Zealand Winter Games. She also competed in two finals at the 2018 Winter Paralympics in Pyeongchang, winning bronze in both. She announced her Paralympics retirement after the 2022 Games, but was named that year’s Female Athlete of the Year by Paralympics Australia and had the honour of being a flag-bearer for her country and joint-captain of the national team.

Perrine was born in New South Wales city of Nowra in February 1988. Born with four different eye conditions, she has suffered deteriorating vision since she was very young and is classified B2 visually impaired in skiing. She can only see blurred shapes and colours and gets audio guidance on the slopes from a guide. Her remarkable skiing talents helped her to become awarded Young Australian of the Year by her local council and become one of only two women chosen to represent her country at the 2010 Winter Paralympics.

Perrine won her first major medals the following year, at the 2011 IPC Alpine Skiing World Championships, taking silver in the Downhill VI and bronze in the Super G and Super Combined. That year, she also won an incredible trio of golds at the New Zealand Winter Games, cementing her reputation as a skiier to be reckoned with. She similarly dominated the 2015 World Championships and finally got the Paralympic medals she deserved at the 2018 Games. 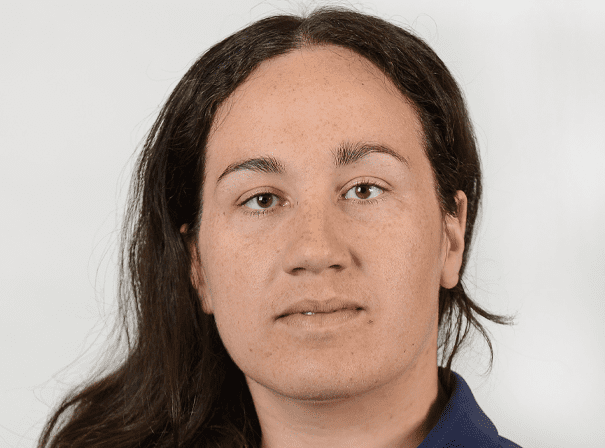