Known as Meztheprod, Tony Brown is well known in the East Coast hip-hop industry as a national and international sensation. Meztheprod has worked hard for the past 18 years to make his mark in the industry. He also partnered with MC’s, DJ’s and several other artist veterans from the industry. In the beginning of his career, Meztheprod also got to work with artists like Stro The MC, Twista, Fred Da Godson, Chinx Drugs, Mr. Cheeks, Tony Sunshine and many more. Meztheprod also worked as a producer in numerous studios, including the mad jam studio and as an artist at Whitestone Records in Washington D.C. In 2005, Meztheprod moved to Pennsylvania and began working with the top local artists of the hip hop industry, such as with Disc Jockey. Apart from that, Meztheprod was also a radio personality for 92.1 fm radio. Meztheprod continues to be a star on the rise. His music has a very soothing feel to it, with light and heavy sampled production over knocking drums, similarly to the style of Hip Hop from the 1990’s. Meztheprod also released an instrumental album titled Good Sunday. Meztheprod also enjoys sharing his knowledge of production with his audience that follow him on Instagram. 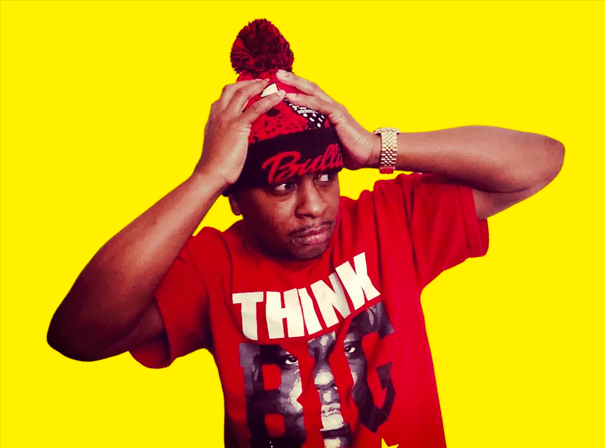