The brilliant athlete Michael Ford Jr is a professional Football cornerback who plays in the NFL for the Atlanta Falcons. He has also famously turned out for the Detroit Lions, and the Denver Broncos.

Born in Missouri, and raised in Illinois, Ford proved to be a natural on the Football field during his High School years. He went on to play college football for Southeast Missouri State University where he was named Second team All-OVC 2015. He turned professional when he was signed as an undrafted free agent by the Detroit Lions in April 2018, and made his NFL debut in November the same year. After being waived by the Lions in August 2021, he was claimed by the Denver Broncos the following month. In April 2022 he signed with the Atlanta Falcons.

Ford regularly connects with his legions of followers and fans through Twitter, and Instagram, posting pictures and videos of his life around the gridiron. 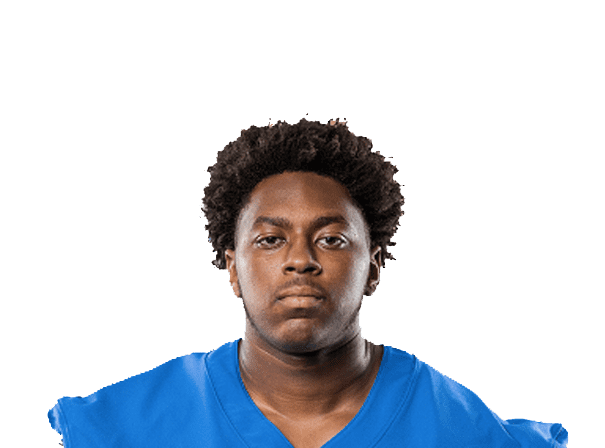