Michael Ian Black does it all: standup comedy, acting, writing, and more. His upcoming book ¬A (Mostly Serious) Letter to My Son was named BuzzFeed’s Most Anticipated Book of the Year.

In college, Black formed The State, a comedy group who impressed MTV, landing features on You Wrote It, You Watch It before earning their own show. He was also a member of the comedy troupe, Stella, who had a show on Comedy Central.

Individually, Black rose to fame while starring in shows such as Viva Variety, Ed, and VH1’s I Love The…series. Since he’s a strong TV personality, he’s had recurring features in Celebrity Poker Showdown, and has had multiple hosting gigs like Spy TV; Reality Bites Back; Trust Me, I’m a Game Show Host; Duck Quacks Don’t Echo; and Easiest Game Show Ever. He has four solo comedy albums and hosts a podcast called How to Be Amazing, interviewing guests like Katy Perry.

Acting wise, Black’s made appearances in major advertisement campaigns for Sierra Mist, eBay, and Klondike, and has acted in over 20 films, including roles in Wet Hot American Summer and This is 40. But he’s mostly seen on TV, starring in shows like Burning Love, The Jim Gaffigan Show, the Wet Hot American Summer spinoffs, Another Period, Michael & Michael Have Issues, and many more. Often times, he’s credited as a writer on these shows.

And not only has Black written a dozen books for both adults and children, but he is a regular reviewer for The New York Times. In addition, he has his own column in McSweeney’s: “Michael Ian Black Is a Very Famous Celebrity.” He’s even had a hand at screenwriting with the movies Run, Fat Boy, Run, as well as Wedding Daze—which he also directed. 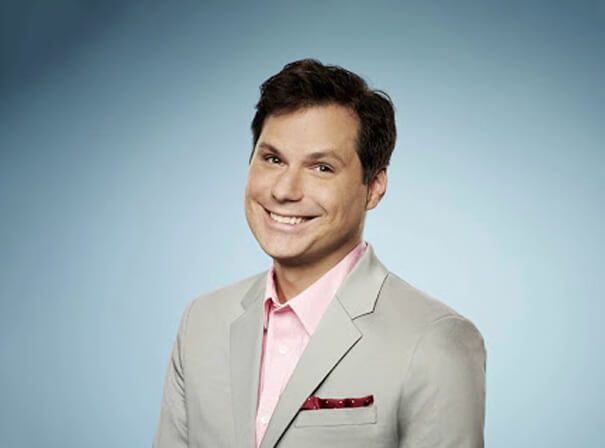