Michael Orland is an incredible musician, vocal coach and songwriter and can be recognised for his time on American Idol as a musical director for all contestants and performers. After the show, he made further appearances on shows such as The Rosie ODonnell Show, The Maury Povich Show and many, many more. He has created countless stage shows and performed them all across America.

Since the beginning of Michael’s life, he always knew he would create music and be a part of performances. Now, he has become one of the most acclaimed musical directors on the concert and nightclub scene. In addition to playing and conducting for many celebrities across the decades, he has been active – including Lucie Arnaz, Kaye Ballard, Deborah Gibson, Shecky Greene, Jennifer Holliday, Lainie Kazan, Sally Kellerman, Gladys Knight, Barry Manilow, Chita Rivera, Michael played for the hit shows, Forbidden Broadway, Ruthless! and When Pigs Fly in Los Angeles. He is also professionally trained and has worked with stars such as Kristen Chenoweth, Katherine McPhee and Erich Bergen, all of which have since become broadway phenomenons.

Before American Idol, he also appeared on the hit sitcom The Nanny, where he performed an original song that he wrote and composed by himself. As an accomplished songwriter, his songs have been featured on several daytime soaps and primetime shows. Michael is currently working on a solo piano album due out soon. 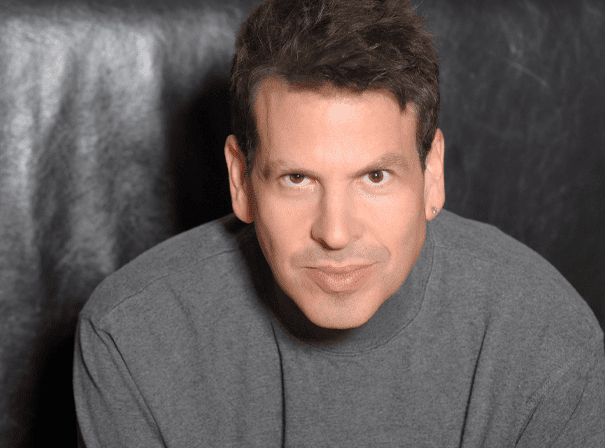