Versatile Michele Morrow is an American television host, actor, voice actor, podcaster, and producer. Since the early 2000s, she has built a hugely impressive resume, including voicing Alleria Windrunner in World of Warcraft video games and creating and starring in The Good Game, a YouTube Red series streamed on the GameGrumps channel that was watched millions of times. In late 2020, she launched The Game Diaries, a gaming podcast that she co-hosts with champion gamer Miss Harvey. She is a popular presence on social media with over 50,000 followers across Instagram and Twitter.

Born in Spokane, Washington, Morrow originally graduated from the University of Washington in 2000 with a degree in Drama. In 2004, she got her first real break when she voiced Alicia Windrunner, one of the characters in the first World of Warcraft video game, which quickly became one of the biggest online role-playing games of all-time. Various roles followed over the years before she signed her first hosting contract in 2015 with major network ESPN. The show she fronted, Heroes of the Dorm, marked the first time that a major American network had screened competitive gaming.

As the reputation of esports grew, so did Morrow’s profile and career. In 2016, she signed with the Bleacher Report in Los Angeles as a co-host and newscaster and then fronted esports tournament coverage for the Turner Broadcasting Company. During this time, she also worked freelance and for the Blizzard Entertainment Company. She also found the time to create The Good Game, bringing her writing and acting skills to an audience that may only have known her as a host. Now firmly established, Morrow continues to power up. 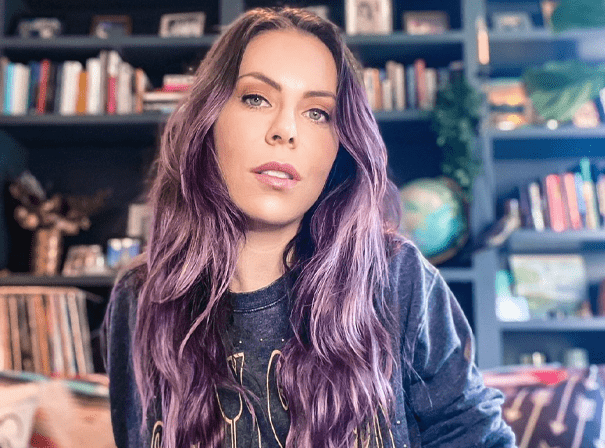