With more than 20 years of experience, versatile and polished broadcaster Mike Hill is well known for his work with ESPN News and FOX Sports. Also recognised as a television personality who appears alongside his life partner Cynthia Bailey on the hit show The Real Housewives of Atlanta, Hill left FOX in 2021 to join the Black News Channel.

Hailing from The Bronx, New York, Hill’s illustrious broadcasting career kicked off as a sports director in Hagerstown, Maryland at WHAG-TV. After a year at KSEE in California he won two sports Emmy Awards for his coverage of high-school football at WKRN-TV in Nashville in 1997, before making his national television debut as a FOX Sports Net host. Hill got his biggest career break in 2004 when he joined ESPN and made a name for himself at the network, going on to host major shows including NFL Live, SportsCenter, NBA Tonight and Baseball Tonight.

Away from the world of sport, Hill possesses a creative mind which has seen him succeed in various other areas including acting on stage and in film. The mulit-talented star appeared in an off-Broadway production of Miss Evers’ Boys playing the lead role at The African Globe Theater and lent his voice skills to the audio book Power Money and Sex by Deion Sanders. Hill is also the owner of production company Thrill of Entertainment. 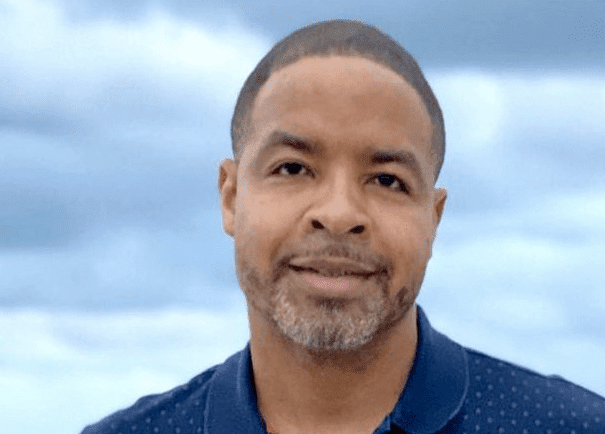