Mike McEwen is one of the top curlers in the world that uses the “Manitoba Tuck” technique on the ice, showing off his Canadian roots. And it’s done him justice, given he has won seven Grand Slam National titles and counting.

Back when McEwen competed at the junior level, he was a two-time Manitoba Junior Champion, which led him to qualify nationally, where he won bronze at the 1998 Canadian Junior Championship. He achieved similar success in 2001, after winning Manitoba again to take on the 2001 Canadian Juniors, beating his previous record by taking home silver. Shortly after his junior days, he competed in the 2003 Winter Universiade and went home a gold medalist.

Team McEwen under his lead is currently fifth in the world in curling and has been nominated by the Manitoba Sportswriters and Sportscasters Association for “Provincial Team of the Year.” Individually, he’s climbed the World Curling Tour Order of Merit, as well as the World Curling Tour total earnings list, making him one of the richer players in the league. 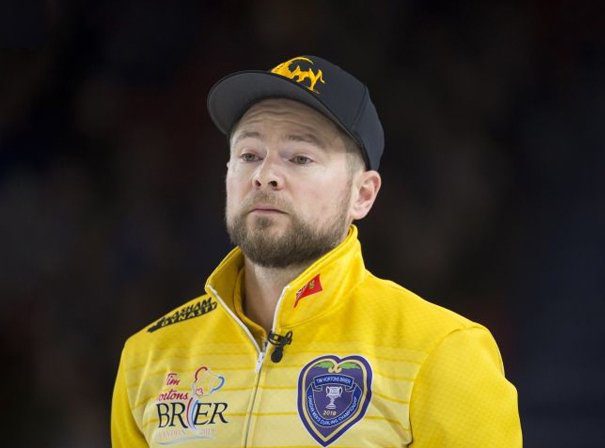