Mindy Shiben is an American reality television personality and figure skating coach. She attained nationwide recognition after appearing on the cult television show Married at First Sight. The show’s format follows its cast members who are matched up based on their personality. Shiben was matched up with personal trainer Zach Justice. Despite their relationship not making it, Shiben was extremely popular with viewers for her outgoing and charismatic personality. She received large amounts of support from fans for the vulnerability she showed on-screen, proving to be a relatable television star.

Born in Washington D.C, Shiben originally wanted to rise through the ranks in the Air Force. She had a desire to give back to the community in a positive way and so trained for years. After completing her training, she finally signed up, and served in the Force for a while, often experiencing difficult and challenging working conditions. After quitting, she decided to become a professional skating coach. She had been training in figure skating from a very young age. Her aptitude for the sport and people skills made coaching a perfect professional fit for her.

She has started a YouTube channel, in which she regularly interacts with fans and updates them on her day-to-day life. She is currently documenting her move to Mexico on the channel, uploading vlogs and Q&As covering the ups and downs of her experiences. 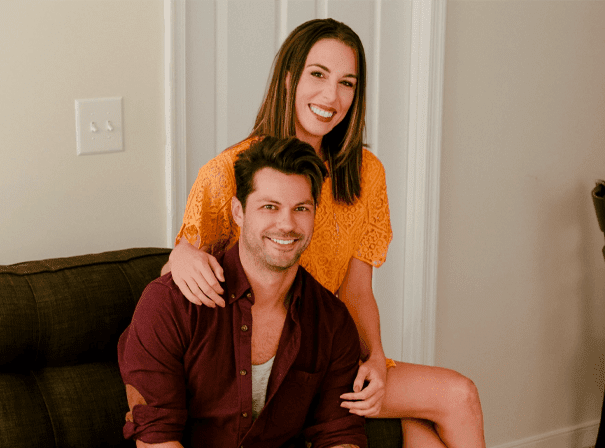