Former Olympian and world silver medallist freestyle skier Mirjam Jaeger has built a second successful career as an entrepreneur, sports broadcaster, and model. Fluent in four languages, she has presented shows and events around the world, appearing on channels including Fox Sports in America, ZDF Kultur in Germany, Epic TV in India, and Blick in her native Switzerland. She was also one of the stars of the 2019 Olympic channel documentary film Running in North Korea, in which she and British snowboarder Aimee Fuller travelled to Pyongyang to take part in the Mangyongdae Prize Marathon.

Jaeger was born in Zurich in 1982. Growing up so near to the Alps, she took up skiing and snowboarding, gravitating towards the latter during her teenage years. She found a sponsor and competed in several world and European championships, but in her early 20s, she returned again to skiing, taking up freeskiing and competing in halfpipe events. She made her professional debut in 2004, and in 2006, won her first medal, a silver, at the World Cup in Les Contamines, France. At the same event two years later, she won bronze and also won a silver medal at that year’s X Games, the world’s leading extreme sports tournament. When halfpipe skiing made its debut at the Winter Olympics in 2014, Jaeger competed, finishing eighth against the world’s best. She won perhaps her most important medal at the 2015 World Championships in Kresichberg, Austria. Two months after the event, she announced her retirement.

Today, Jaeger is busier than ever, modelling, presenting, and even launching her own range of designer bikinis. 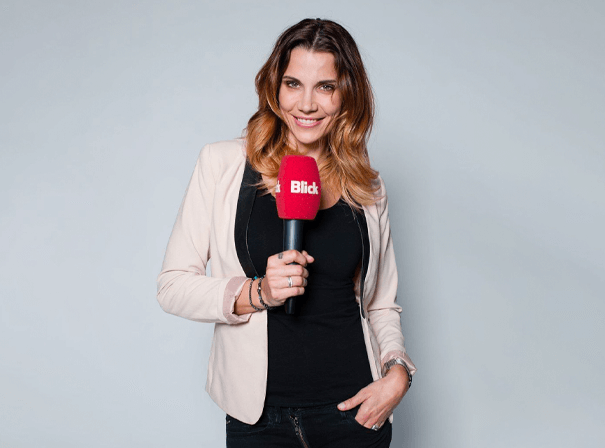