Mishael Morgan is a Trinidadian-Canadian actress best known for her roles as Hilary Curtis and Amanda Sinclair in CBS’s long-running soap opera The Young and the Restless.

Hailing from Trinidad and Tobago, Morgan embarked on a career in acting following her graduation from York University in Toronto. A natural talent, Morgan hit the ground running, appearing in several movies and television shows within her first year in the industry, including Mike Myers comedy The Love Guru, M.V.P., as Robyn Crawford in The Best Years, and Tracy Dupont-Raymont in Family Biz.

Morgan has continued to be an in-demand talent ever since, appearing as Megan in She’s the Mayor, Maya in Beat the World, Chandra O’Neill in Republic of Doyle, Portia in Supernatural, Maya in Backpackers, and Nancy in Dark Rising: Warrior of World. Additional credits include Verona, Double Wedding, Covert Affairs, Casino Jack, Total Recall, Beauty and the Beast, The Listeners, Night Cries and Hometown Holiday.

In 2013, Morgan won her breakout role as Hilary Curtis in The Young and the Restless. It is a role she played for five years; a celebrated performance, Morgan received two Daytime Emmy nominations for Outstanding Supporting Actress in a Drama Series for the role. Despite departing from the show in 2018, Morgan soon returned in 2019 as lawyer Amanda Sinclair, to the excitement of her many fans. Over the years, Morgan has appeared in more than 550 episodes of the hit show and continues to be a fan-favourite. With her star firmly on the rise, Morgan’s fans have much to look forward to in the future. 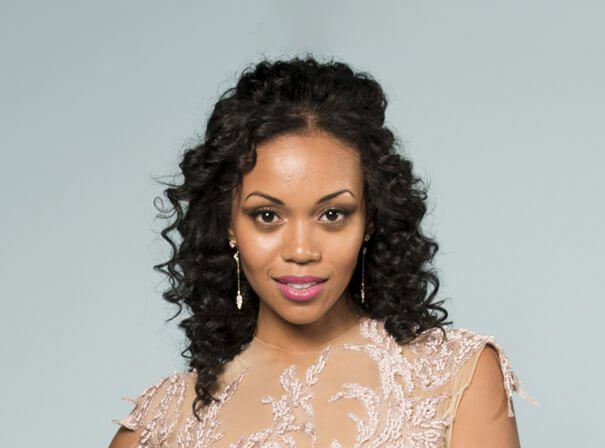