Monte Pittman is a rock guitarist who has played with some of the biggest names in music, and it’s arguably all thanks to Guy Ritchie. In the late 1990s, Pittman was working as a guitar teacher in Los Angeles when he took the British film director on as a student. Ritchie’s wife, Madonna, had bought Ritchie a guitar as a present and he wanted to learn it. Ritchie then bought Madonna a guitar, and she came to Pittman for lessons. Before he knew it, Pittman was Madonna’s new guitarist, and he has now played in her live band for over 20 years.

A hugely talented and respected player throughout the industry, Pittman was also part of Prong, the 1980s heavy metal band who reformed in 2002 with him on guitar. He has also toured as guitarist and musical director with Queen frontman Adam Lambert and formed a band The Citizen Vein with him, Prong’s Tommy Victor, and ex-Paul Weller percussionist Steve Sidelnyk. He has also worked as a session musician for pop artists like Sophie Ellis-Bextor and ex-Spice Girl Melanie C.

Pittman is also a strong performer and writer in his own right and has released numerous EPs and albums, the most successful of which is currently 2011’s Pain, Love & Destiny, which he funded through a Kickstarter campaign, and which reached number one on various charts. Around that time, he also received a Lifetime Achievement award from the Hollywood F.A.M.E Awards. His most recent album is 2018’s Better or Worse. 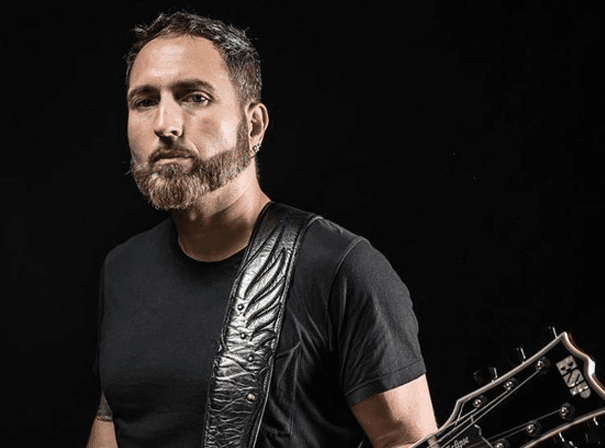