Wilson’s singing roots come from the church, and she grew up singing gospel and soul music in her local community. This later grew into a love of all things soul music, and she joined Donald Lawrence & Company ten years ago. As well as her work in various groups, Wilson has also released her own solo records to critical and public acclaim, including Worship Soul, Vintage Worship and Sunday Song, all of which were nominated for Grammy Awards. She is now widely recognised as one of the most classic and elegant voices in the world of soul music, and in 2020 released her most recent record, Dance Soul. The album celebrates her 10 year anniversary in the world of music, with remixes and reimagined versions of some of her favourite tracks. As well as being a singer and songwriter herself, Wilson also helps other musicians achieve their dreams with her media and production company Reflection Media Inc. She has produced all of her own music alongside her husband Rick Robinson and advocates for all of the musicians she works with to own their own recordings and rights to their music.

This business leader and inspiring musician continues to work tirelessly on both her own projects and as a representative of other artists. Wilson has already created a lasting impression in the music industry and cemented her legacy. 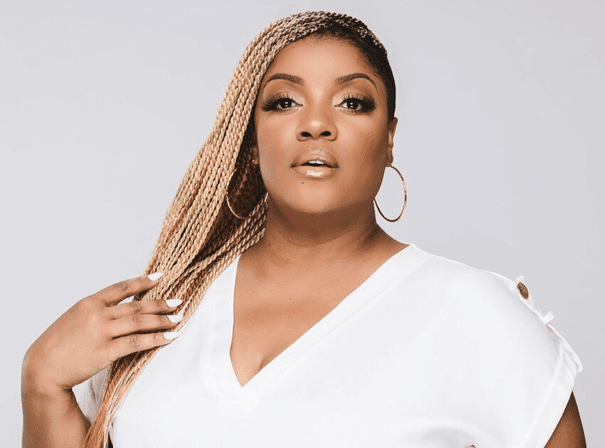