Murry Hammond is a musician who is most famous for founding alternative country band the Old 97’s who have played together for nearly 30 years.

The Old 97’s started out touring their home city of Dallas, playing in bars and clubs around the city and building up a local reputation. They self released two early EPs, before being spotted and signed to record label Bloodshot Records. Their second studio album Wreck Your Life quickly followed, and the band also put music out with Elektra Records during the late nineties. Hammond became known as the charismatic bassist in the band, as well as occasionally providing vocals and working closely with the other band members to write the tracks. The group continued to tour extensively and have provided the soundtrack to numerous films and television shows including Slither, Scrubs, The Break Up, Veronica Mars and Clay Pigeons. The Old 97’s popularity remained high throughout the 2000’s, with more albums being released including a best of compilation in 2006 called Hit by a Train: The Best of Old 97’s.

As well as his work with the Old 97’s, Hammond has also released his own solo work such as 2008 album I Don’t Know Where I’m Going But I’m on My Way and now heads up another band under his name who are about to release their debut album. This hugely talented musician has been a mainstay of the scene for three decades, and continues to be a key figure in the alternative music scene. 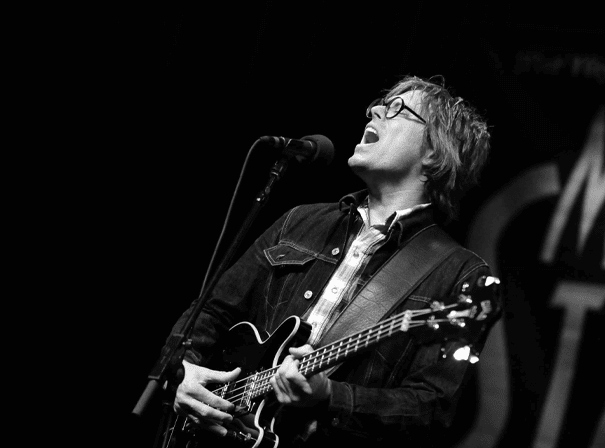