Natalie Panek is an award-winning Canadian aerospace engineer and avid adventurer. Panek currently works in the automation and robotics division of Maxar Company MDA, where she is a Senior Engineer in Mission Systems. Described as the Roberta Bondar of her generation, she is also part of the engineering team building the locomotion systems and chassis for the European Space Agency’s Rosalind Franklin Mars rover. Described as a “vocal advocate for women in technology” by Canada’s Financial Post, she regularly gives interviews encouraging more women to follow a career in science. Panek delivered her first TEDx youth talk in 2012 on revolutionising female empowerment, and three years later her second TEDx talk, ‘Space , Our Invisible Landfill’ went viral and has amassed over one million views. She has appeared frequently in the media, including on CBC Television’s The Next 150.

Panek is a highly sought-after speaker who has addressed audiences at the 2017 Girl Talk Empowerment and 2016 Women of Influence conferences, and in 2016 she was a presenter at the Ontario Science Centre RBC Innovator’s Ball. Panek is also an avid adventurer and champions the Trans Canada Trail. 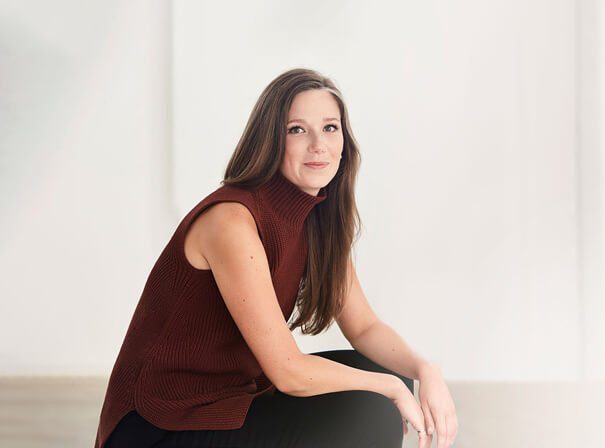