Nazim Erdem overcame a tragic, almost fatal accidental accident to become one of the most successful members of the Australian wheelchair rugby team, winning two gold medals at successive Paralympic Games and becoming the first Australian to be inducted into the International Wheelchair Rugby Hall of Fame. He retired from playing in 2017 and now works as a Practice Leader with the Australian Quadraplegic Association in Victoria, tirelessly working to help and support the local quadriplegic community.

Erdem was born in Turkey in 1970 but moved to Australia with his family as a child. By the end of his teens, he was an amateur boxer and Aussie Rules footballer, but tragedy struck aged 20 when a dive into shallow water to impress a group of girls went wrong and saw him paralysed from the neck down. Fortunately, as a child, he had liked to practice holding his breath and could do so for up to three minutes. His ability to do this when his accident occurred saved his life as he was underwater for two-and-a-half minutes before being rescued.

Despite losing the use of his limbs, Erdem continued to play sports, taking up wheelchair rugby and even becoming the first quadriplegic to solo paraglide. He took part in four Paralympic Games between 2000 and 2016, winning silver in his first two and gold in his last two. He also helped Australia to win the World Wheelchair Rugby Championships in 2014. That same year, he was awarded the Medal of the Order of Australia for his services to sport. 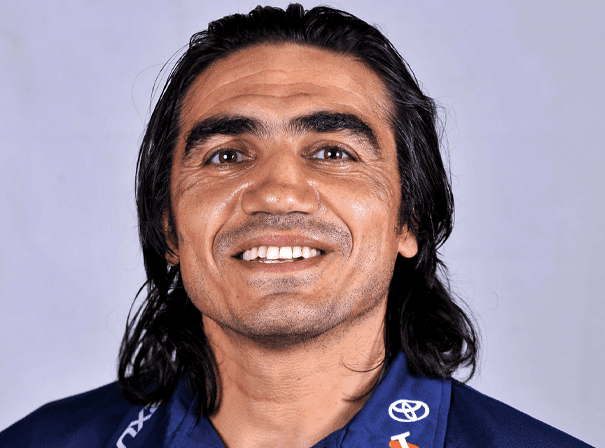