The inspiring and motivational Nick “Sunshine” Tokman is a professional keynote speaker, educational consultant, TV personality, and author. He is best known for his appearances on the Discover Channel’s Emmy Award-winning documentary series Deadliest Catch.

After graduating from Concordia University in 2011 with a degree in Business Management and Marketing, Tokman was unsure about what direction he wanted his life to take. Then, while watching an episode of Deadliest Catch on the Discovery Channel , he decided that he wanted that challenge, too. So he set out to become a deep sea crab fisherman and signed up as a deckhand on the fishing vessel the Silver Spray based out of Alaska. After a year he joined the Susan Kay as a commercial fisherman, and then in 2012 he found himself on the show that initially inspired him. He served as a deckhand, engineer, and cook on three different vessel over four seasons of Discovery’s Deadliest Catch from 2012-2016, becoming a household name, best known as “Sunshine” for his unwavering upbeat attitude. After returning to dry land, he started working as a personal development youth speaker, as well as a keynote speaker touring the United States, motivating audiences of all ages and professions.

Tokman regularly connects with his legions of followers and fans through Instagram, Twitter, and Facebook, posting pictures and videos of his motivational life. He is available for that personalised shout-out via the Cameo platform. He also has a dedicated YouTube channel, Nicholas Tokman, and an official website, nicktokman.com. 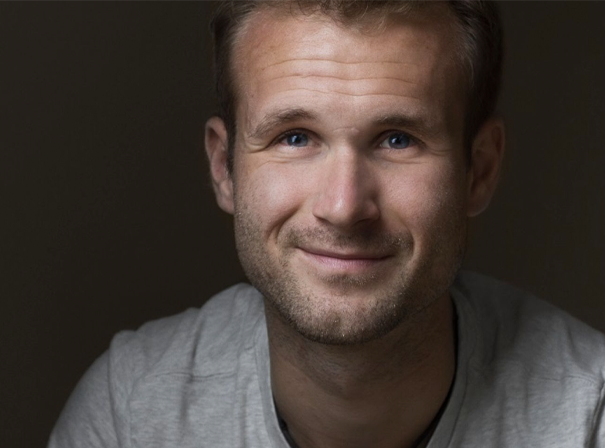