Nicolas Repac is a guitarist, composer, DJ and producer from France who makes world-influenced, jazz-inflected electronic music. He is well-known for his impressive catalogue of albums including Swing Swing (2004) – a collection of Gypsy tracks with a Jazz flavour, 2007’s Ferris Wheel , and his collaborations with French composer Arthur H which include the award-winning long-player The Man of the World (2008). He is also known for his work composing film scores, including 21 nights with Pattie, The children of 209 rue Saint-Maur and Le Poulain.

Born in Albi, Repac bought his first guitar was he was 13 years old. Ten years later he moved to Paris where he learnt jazz guitar at the prestigious Le CIM in Paris, but set his guitar aside when he discovered synthesisers and rhythm machines and became involved in electronic music. Repac spent over a decade working in electronic world music and production before he returned to jazz guitar in his thirties. Blending his newly rediscovered love of jazz with his production, DJing and guitar skills, he began to release new music heavily influenced by his jazz icons Raymond Scott and Carl Stalling.

Since finding success working with Arthur H on The Man of the World (2008) he has worked on various solo projects, including Black Box, an innovative collection of retro-futuristic blues tracks reworked in Repac’s inimitable style. 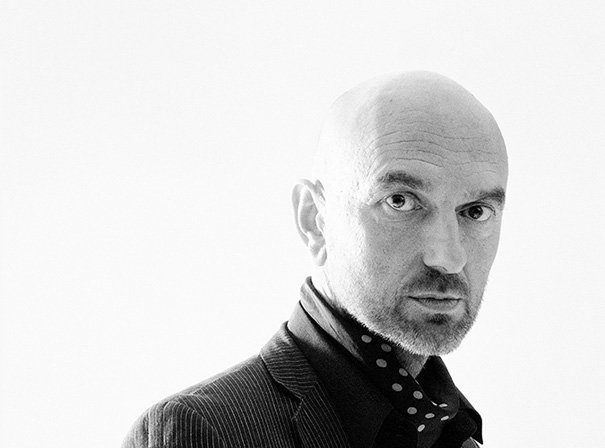