Nicole Taylor is a screenwriter from Scotland. For her three-part BBC series Three Girls about the Rochdale grooming scandal, she earned a British Academy of Film and Television Arts award for Best Writer in 2017. Taylor was also selected Screenwriter-in-Residence at the Edinburgh International Film Festival. Taylor began writing for Ashes to Ashes, The C-Word, Indian Summers, and The Hour after graduating from the University of Oxford.

Taylor and Jessie Buckley wrote numerous songs together for the British musical drama film Wild Rose in 2018. Taylor won the 2019 BAFTA Scotland Awards for Feature Film and Writer Film/TV Award for her work as a writer. Taylor will script The Nest, a five-part television drama series starring Sophie Rundle and Martin Compston, for BBC One in 2020. Taylor drew influence from her personal experiences and her love of country music when writing. Dracula, The White Teeth, Scott & Bailey, Harley Street, Coming Up, and Secret Diary of a Call Girl are among her other literary credits. She appeared as herself on BBC One’s flagship morning news program, Breakfast.

Taylor contributed to BAFTA’s Guru in a discussion on writing and how it’s okay to be afraid of the blank page. She also discussed what it was like working with Philippa Lowthorpe on BBC One’s Three Girls. You can follow her on Twitter @nicoleftaylor where she has over 6 thousand followers. You can request to follow her private Instagram @nixypix. 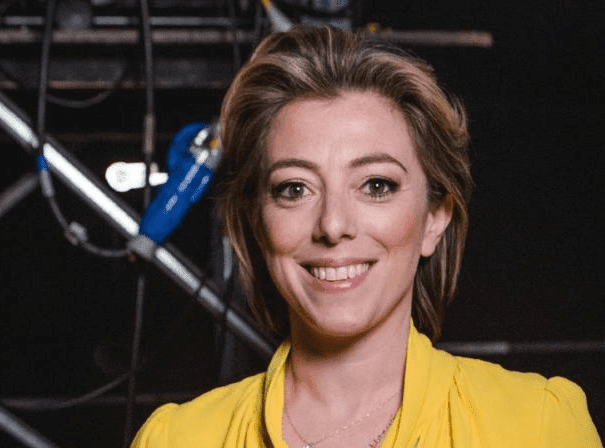