Chinese table tennis player Ding Ning is a four time Olympic medal winner and has won numerous other major event titles during the course of her career.

Ning burst onto the table tennis scene as a junior, taking home the title at the World Junior Championships in 2005. Since then she has been a mainstay in the world of table tennis, winning the Asian Championships in 2009 as well as appearing numerous times on the Pro Tour and at the Pro Tour Grand Finals around the world. She won her first women’s singles event in 2011 when she took home the title at the World Table Tennis Championships, and in 2012 she was selected to represent her home country at the London Olympic Games. Ning won the silver medal in the competition, as well as taking home the gold in the women’s team event. She competed at the Olympics again in 2016, this time winning two golds in both the women’s singles and the women’s team events. Ning claimed the World Championship title a further two times, in both 2015 and 2017, as well as the World Cup in 2011, 2014 and 2018.

Holding the title of World Champion at the start of 2019, Ning doesn’t look likely to retire from the game any time soon. She already has a long and impressive career behind her, and looks set for more success in the coming year. 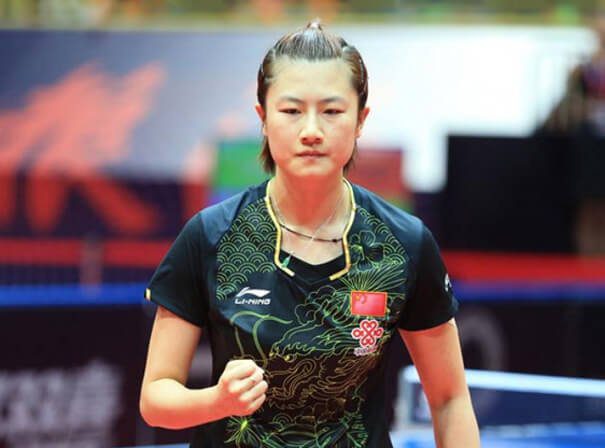